A WORLD OF MULTIMEDIA

Active for more than 60 years on the mass retail market

DS Distribution, a wholesaler and service provider for more than 60 years, now distributes the widest selection of CDs, vinyl, Blu-Ray, video games, and consoles from record companies, studios, and publishers around the world.

In music, we offer the entire catalogue from UNIVERSAL, WARNER, SONY, WAGRAM, BELIEVE, and PIAS, while also developing catalogues from independent labels including SALUT O PRODUCTION, MISTER IBE, and more

In video, we offer the entire catalogue from UNIVERSAL PICTURES, WARNER, BROS, SONY PICTURES, DISNEY, and ESC, while also developing catalogues from independent studios including RENE CHATEAU and EDITIONS MONTPARNASSE.

A wide range of gaming accessories is also available, giving you a complete ecosystem for your stores. You’ll find the biggest brands: TURTLE BEACH, ROCCAT, TRUST, TRITTON, MADCATZ recommended by the hottest influencers on the internet!

Ds Distribution will help you with product selection, adapting the offer to your point of sale, and can even provide fully turnkey solutions.

OPTIMISED DISPLAY MANAGEMENT
of the shelves

Our sales officers make regular visits to your points of sale!

A single representative for all of the publishers on the market.

Add an original touch to your blockbuster promotions and marketing operations...
The objective is clear: make them want more! 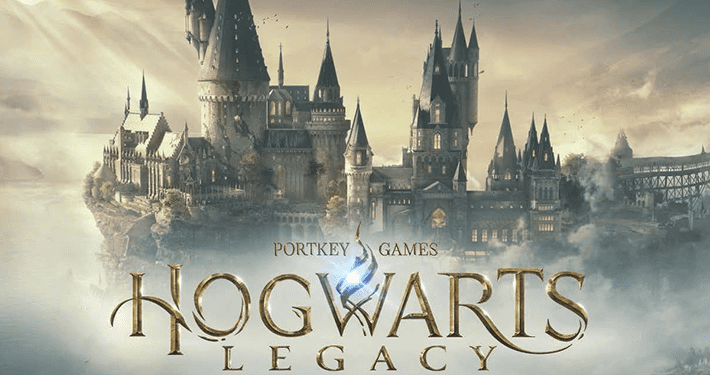 Hogwarts Legacy is an action role-playing game in which players are able to attend classes at Hogwarts School of Witchcraft and Wizardry.
READ MORE 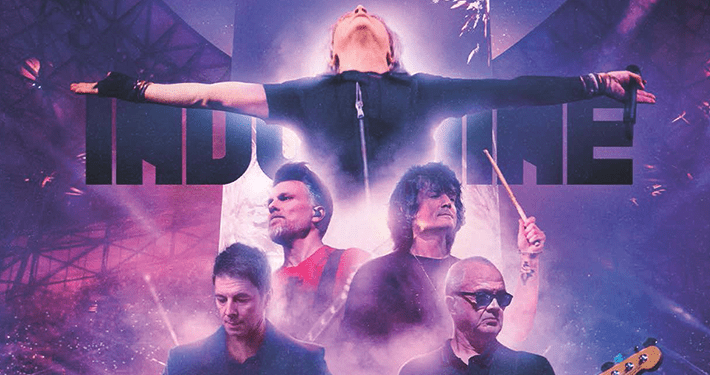 As expected, Indochine also confirms the release of the "Central Tour"
READ MORE 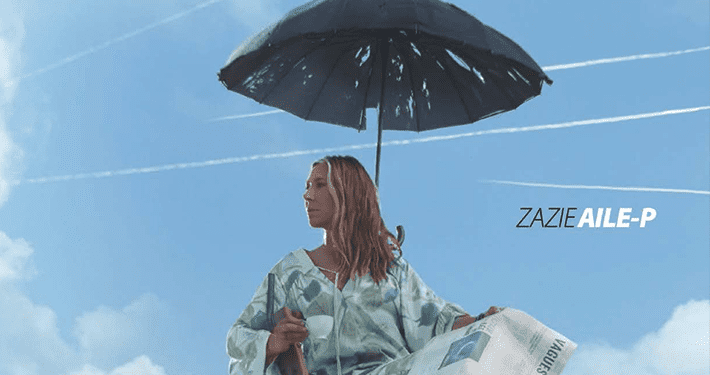 Zazie is back in song! A few weeks after an EP, the singer confirms her new album : "Aile-P"
READ MORE 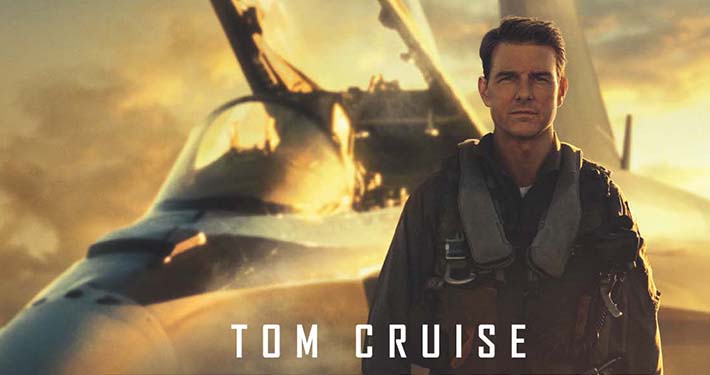 More than 30 years after the events that took place in Top Gun, Pete "Maverick" Mitchell is a decorated pilot
READ MORE
SEE MORE

Don't forget to keep up with our monthly DS INFOS news!

Blockbusters, upcoming video releases, video games and music can be found in your DS INFOS of the month. 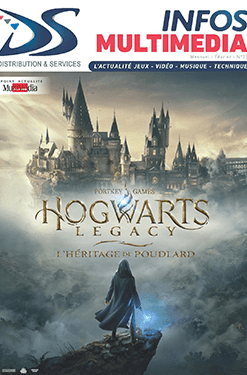 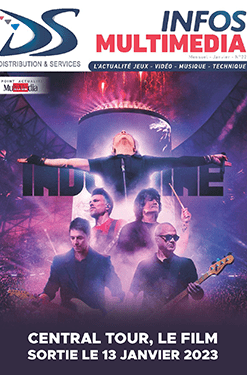 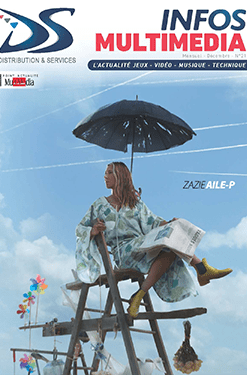 Some of our loyal clients

Discover our other product categories!

Active for more than 60 years on the mass retail market, DS DISTRIBUTION is the perfect service provider to assist you with the launch and roll-out of new products. We can also handle permanent displays across three product categories: multimedia, technical, and beauty and hygiene.