Active for more than 60 years on the mass retail market!

60's
Both companies grow and develop

Together, they create GIE Disca’7 to ensure a national presence, meeting the national distribution needs of mass retail brands.

This buy-out allowed them to cover France on their own. SDO and DEM begin to distribute VHS video cassettes to video clubs.

This is the appearance of tablets for representatives as early as 1993 and AS400 IBM for logistics.

After the millennium arrives without the feared millennium bug, SDO and DEM continue to grow. They are boosted by growth in their three dynamic markets and the disappearance of a competitor from the record company side: the COGEDEP

2010
The birth of DS DISTRIBUTION

Record companies keep merging in response to drops in the market. Many wholesalers and service providers fall away, while others merge together. It was in this context that DEM and SDO merged in 2010 to form DS DISTRIBUTION, the last and only surviving indirect player in the Music and Video market.

DS DISTRIBUTION is a key player on the market and is continuing to grow. We’re more dynamic now than ever before!

Our values and commitments

A satisfied client is a loyal client. Our objective? Offering you a high-quality service and all the support you need.

Understanding and adapting with reactivity: this is our strength!

We are developing our offers, services, and our skills on a daily basis

Here at DS DISTRIBUTION, respectful dialogue is encouraged. Positivity is not just a word - it’s a whole attitude 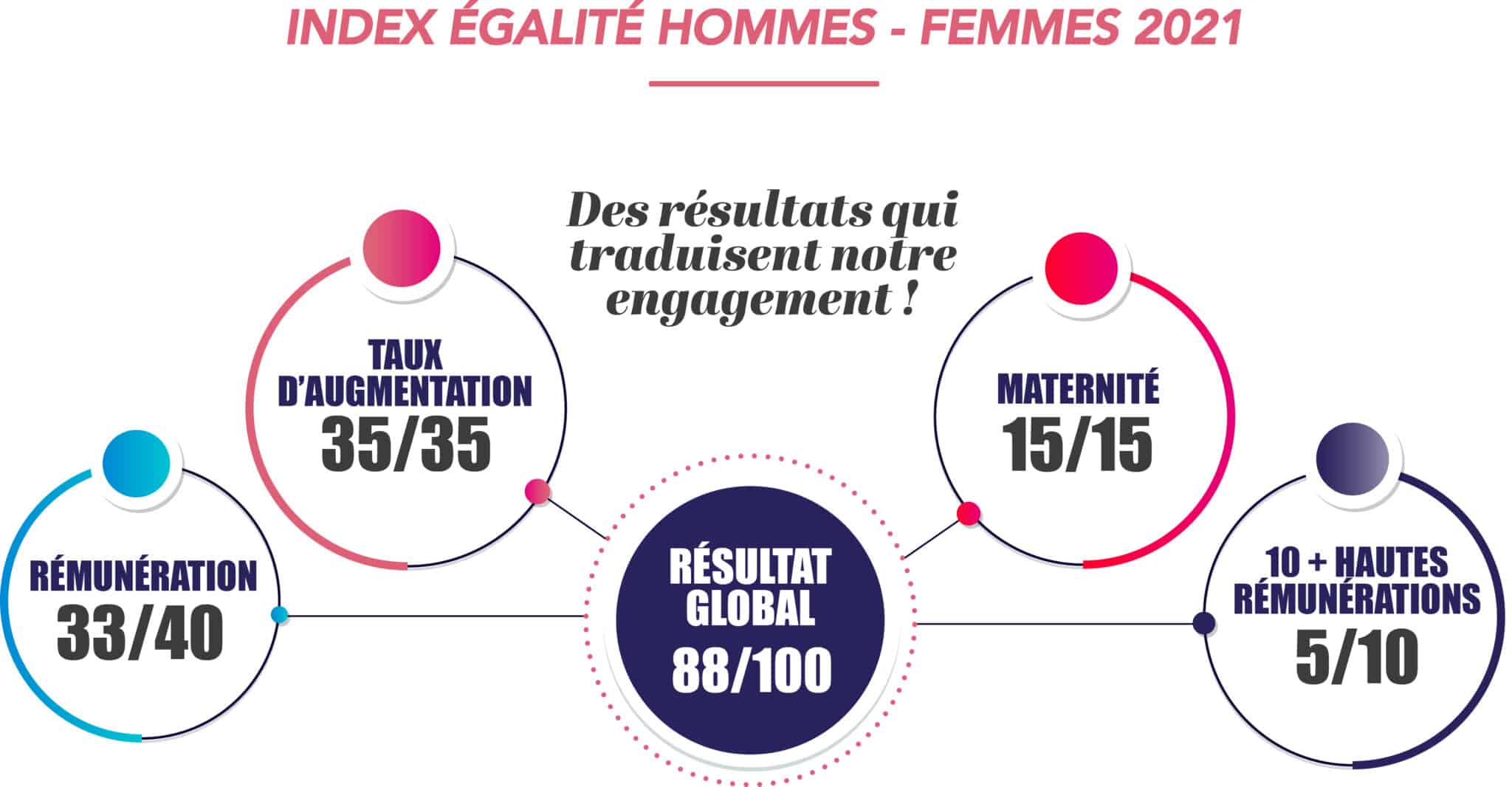 Active for more than 60 years on the mass retail market, DS DISTRIBUTION is the perfect service provider to assist you with the launch and roll-out of new products. We can also handle permanent displays across three product categories: multimedia, technical, and beauty and hygiene.